The Ministry of Biscuits - A Family Musical Comedy 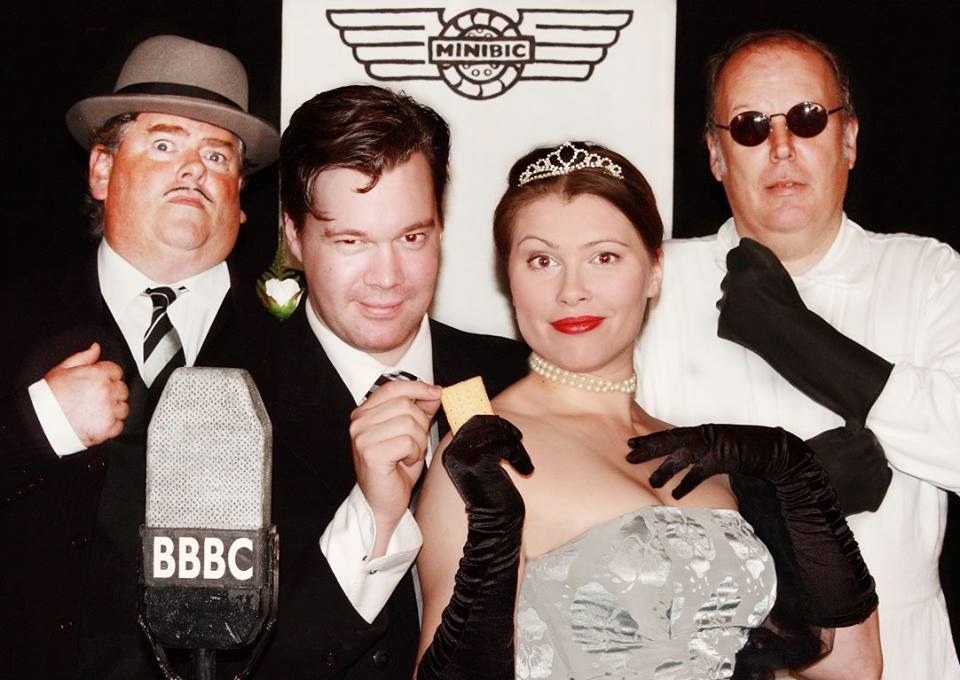 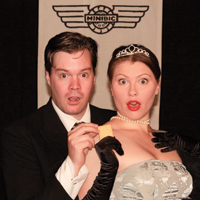 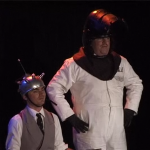 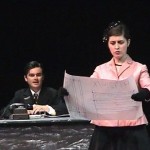 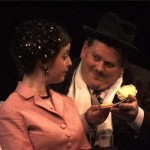 The Ministry of Biscuits
by Philip Reeve & Brian Mitchell

Stop! Think before you eat that biscuit! Is it in any way fancy? If so, then you are a criminal!

London, 1948 – The Ministry of Biscuits casts its sinister shadow over every tea-time and elevenses in the land. Established to “control biscuits, and to control the idea of biscuits,” it prohibits decadent sweetmeats, such as the Gypsy Cream. But when Cedric Hobson, a junior designer, falls in love and designs a biscuit to “shake confectionery to its very foundations,” his world – and the ministry – are turned upside down.

40′s British Light Music, Orwell’s 1984 and Ealing Comedy inspired this satirical, musical fantasy, a unique collaboration between the acclaimed Carnegie-Medal-winning novelist, Philip Reeve, whose best-selling ‘Mortal Engines’ is currently being filmed by 'Lord of the Rings' director Peter Jackson and the multi-award-winning playwright and composer Brian Mitchell (‘Those Magnificent Men’ and ‘Big Daddy Vs. Giant Haystacks’), with a filmed section by international film-maker Ben Rivers. First performed twenty years ago to great acclaim, the Foundry Group with the Lantern Theatre are reviving this well-loved show in a new co-production for November and December 2017, starring Radio 4 regular David Mounfield co-star with Mel Giedroyc in 'Rum Bunch' and 'Count Arthur Strong's Radio Show'.

“The freshest comedy in years…Absolutely hilarious, this is satire at its best.” – Edinburgh Evening News

Please note that due to unforeseen circumstances some of the previously published dates have changed. The performance dates on this website are correct.