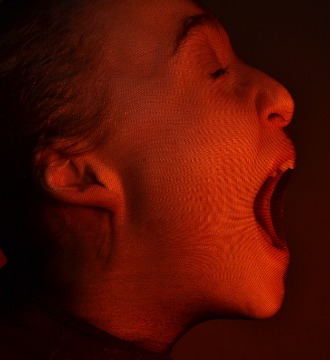 A group of students get locked in a classroom after they have taken their classmate Jamal away for performing an extremist act. Watch as the students reveal how quickly mindsets can change whilst under the influence of each other.