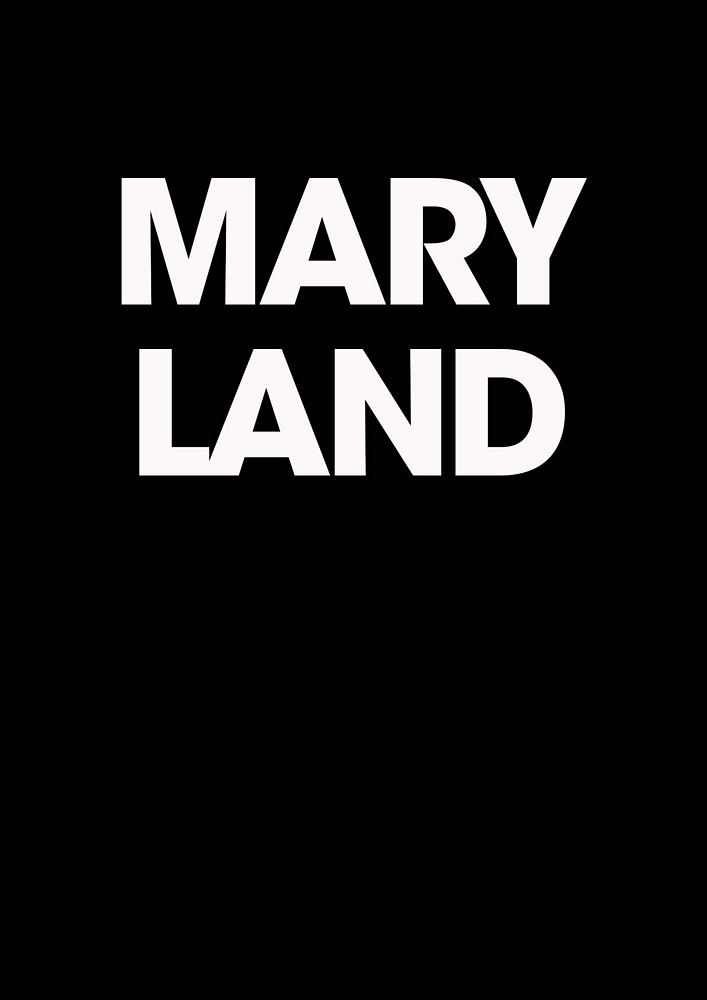 “This play was for many years a private conversation with myself. The horrific murders of Sarah Everard and Sabina Nessa this year have galvanised me into making it public. I hesitate to even call it a play when it is simply a howl, a way of expressing what I feel about a culture of violence against women, but I am sharing it because I wonder if it might express a little of what other people feel about it too. It was written very quickly, and I am grateful to the Royal Court for snatching up a gauntlet thrown down last Friday night with such energy, care and seriousness.“ – Playwright Lucy Kirkwood

The Royal Court Theatre has offered the Maryland performance script for free for any theatre company or drama training organisation in the UK interested to stage their own script-in-hand reading.

All proceeds from the Lantern Rep Theatre Company productions of Maryland will go towards Rise, a local charity that supports victims of domestic abuse. Rise currently has its funding in jeopardy and we urge everyone who is interested in this production to make a donation.