"Sexual intercourse began in nineteen sixty-three” wrote Philip Larkin and Alfie, written in 1963, feels as relevant today as it did then. Alfie loves women, apparently, in the same way as pussy-grabbing Donald Trump does and women love them back, apparently?

This stylish production revisits Bill Naughton's classic play of sexual politics - when women were 'birds', 'asking for it' & needed a good slap to keep them in their place. But are things so very different now? 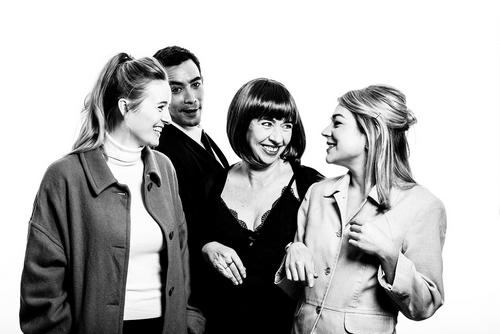 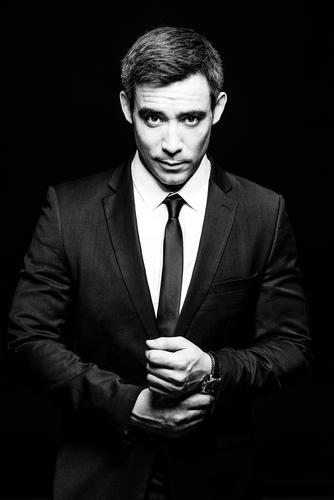 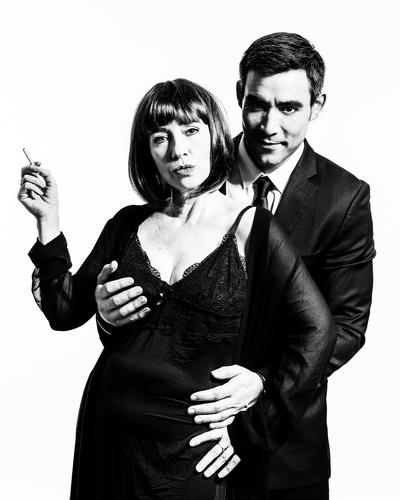 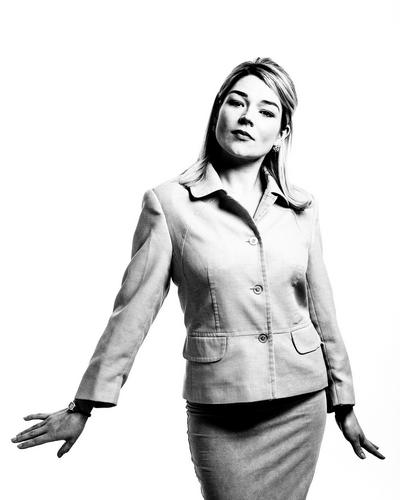